Every year, we’re proud to award six scholarships to our employees’ family members who demonstrate academic excellence while living two of our core values - we encourage innovation and engaging in the wellbeing of our communities.

Five students have each been awarded a $2,000 Community Leadership and Academic Scholarship for the 2020-21 academic year: 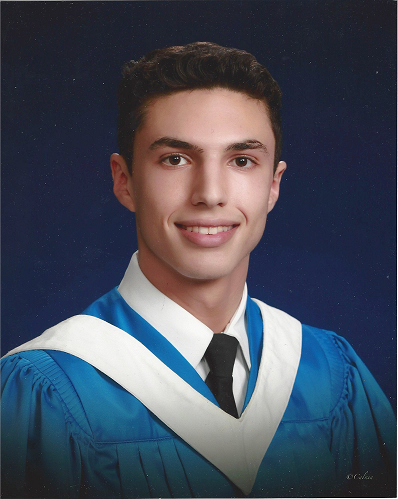 Ayman is a graduate of Prince Andrew High School and plans to earn a Bachelor of Science in Medical Sciences. A gifted student, Ayman received the Prince Andrew High School Principal’s List Academic Achievement Award in all three years of high school. Ayman stays involved in his community by coaching the Storm U-10 boys soccer team, officiating volleyball in the HRCE junior high league, organizing sporting equipment donations to the Mi’maq Friendship Centre and offering support to other students with peer tutoring. He also has an entrepreneurial spirit and owns a small business named Northern Survivor Apparel – and, is the founder of the Junior Board of Directors at the Brightwood Golf and Country Club.

Ayman is the son of Fathi Ghanai, Analyst.

Logan is currently enrolled in a Bachelor of Science Degree with a major in Psychology and a minor in Physics at Mount Allison University. He is a football and basketball athlete and was the captain of both high school teams. Logan coached with Unified Basketball to help prepare students for the Special Olympics in the summer. Further demonstrating his leadership skills this year, Logan was elected as the Social Chair for Windsor Hall at Mount Allison University.

Logan is the son of Paula Grossman, Senior Benefits Specialist. 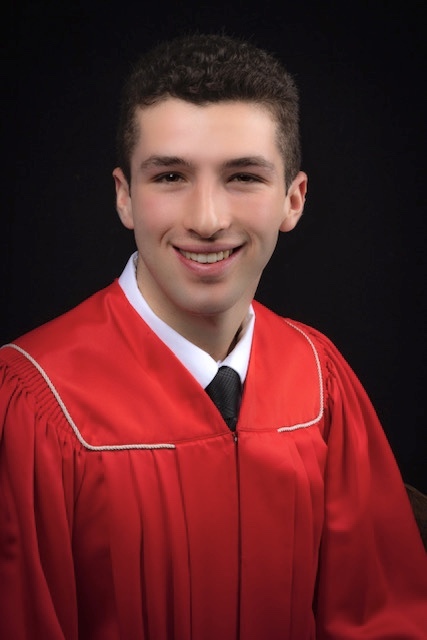 Natalie graduated with honours from Riverview High School and plans to attend Acadia University in the fall, where she will pursue a Bachelor of Arts degree with a major in Sociology. Her long-term goal is to become a lawyer. Natalie couples her academic achievements with leadership through sports, where she was a member of the varsity basketball team, served as the manager of the varsity volleyball team and coached a Girl’s Spring League Basketball team. Natalie gives back to her community by organizing fundraising events for the Royal Rush Dragon Boat and volunteers as the Social Media Officer. She also volunteers in the nursery at St. Paul’s United Church.

Natalie is the daughter of Kathy Toner, Risk Management Coordinator.

Riley is a graduate of École Mathieu-Martin and plans to attend the University of Ottawa in the fall. While achieving high marks in high school, Riley started the edible cookie dough company, Spoonful, with some friends. She was responsible for the logo design and the marketing of Spoonful. Riley also volunteered with the Beauséjour Family Resource and Crisis Centre. She made an impact in her community through sports, playing on a basketball team, assisting in organizing the games and volunteering to organize various sporting events throughout her community.

Riley is the daughter of Katya Chesser, IT Business Consultant. 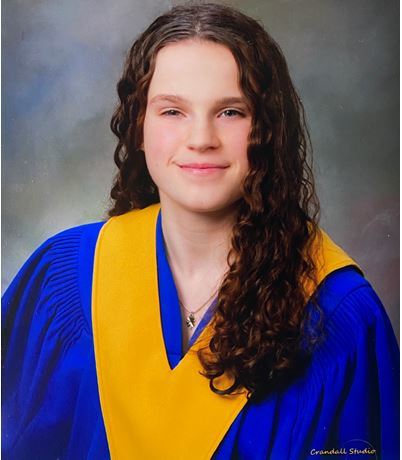 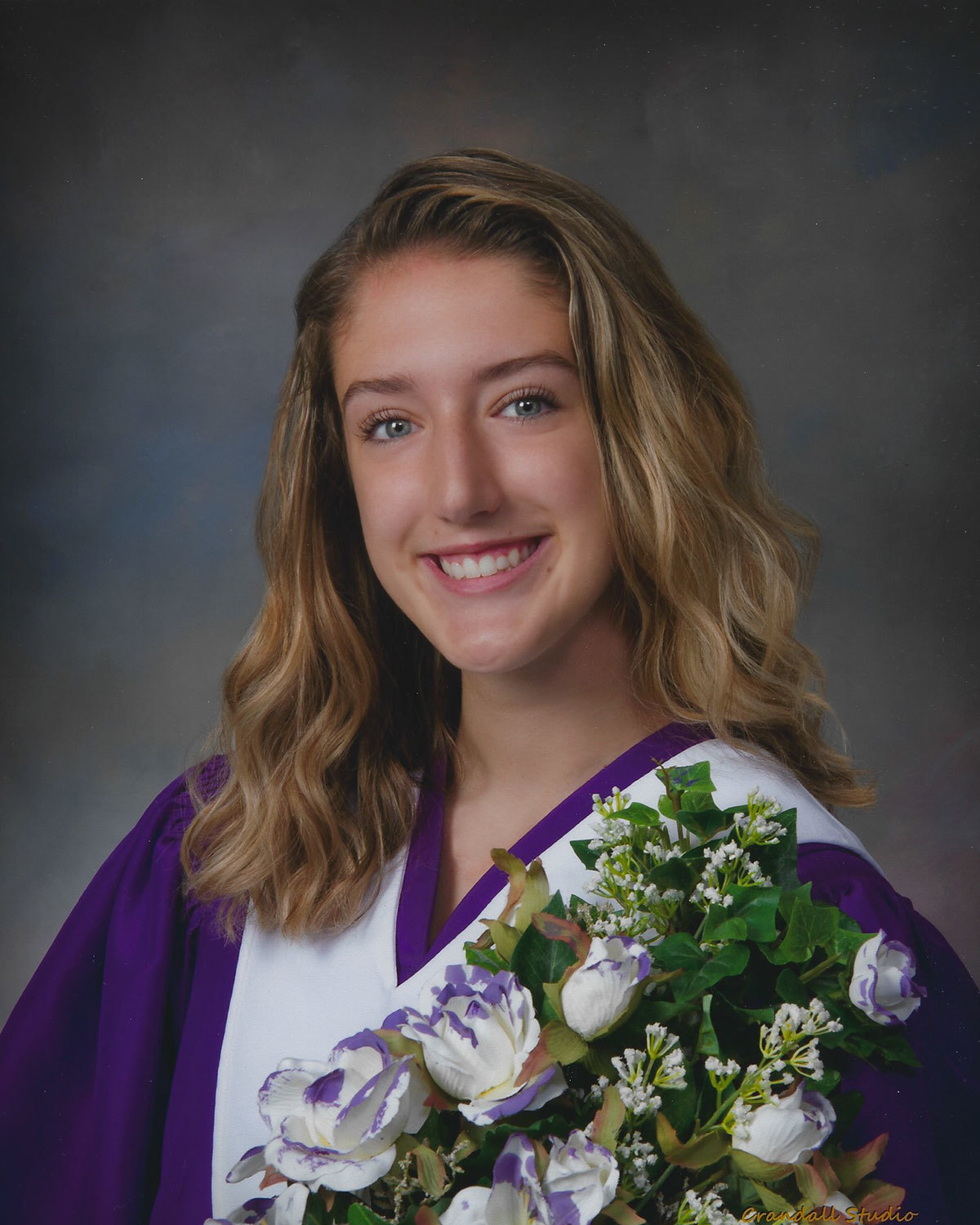 Amanda is the daughter of Steven Chiasson, Vendor Manager.

This scholarship was created to encourage continued academic excellence and the pursuit of higher education in the field of health sciences and is valued at $2,500. It is maintained for up to five consecutive academic years or until the recipient obtains their first undergraduate or graduate degree. 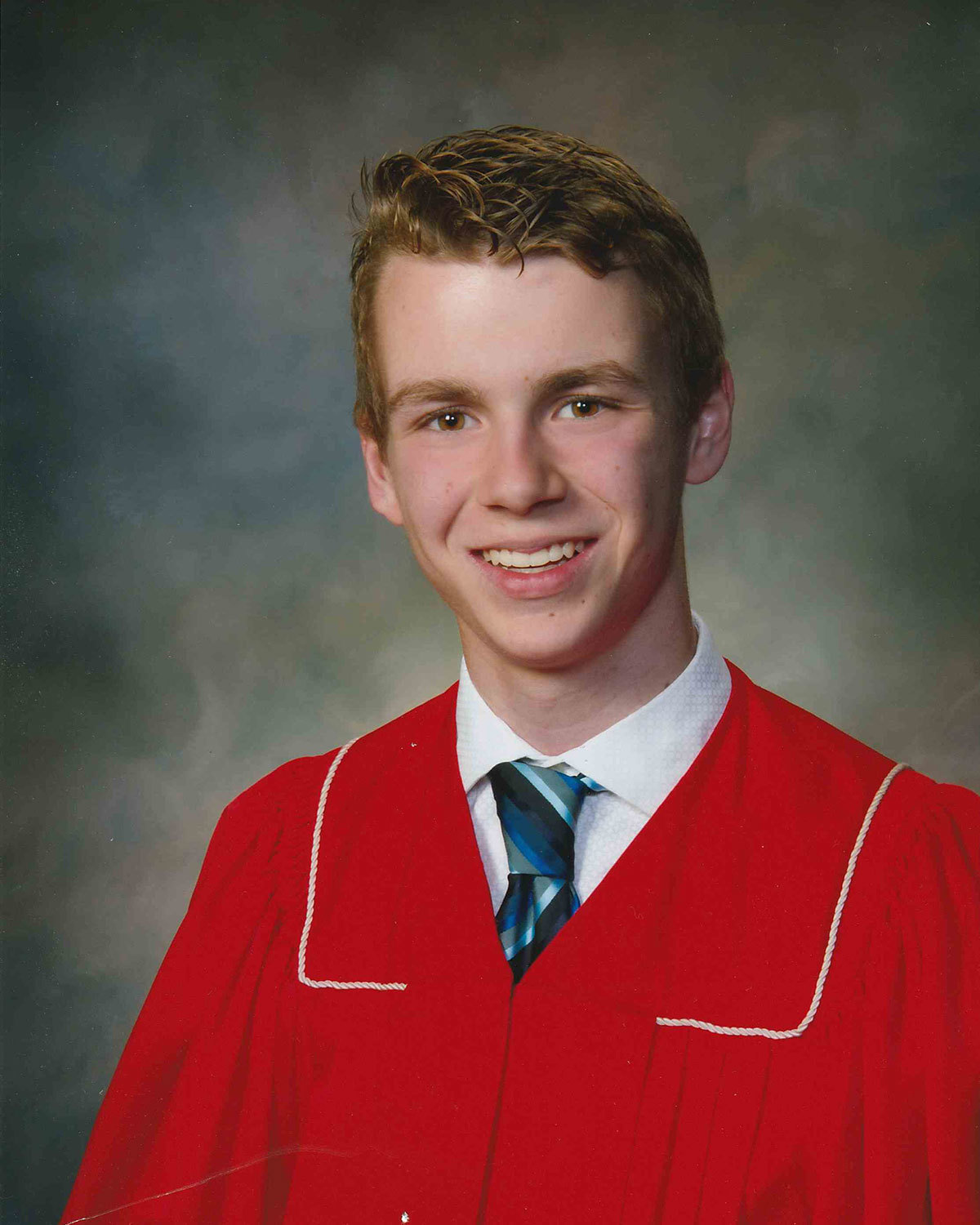 Braedan is entering his second year at the University of Waterloo where he is earning a Bachelor of Applied Sciences in Nanotechnology Engineering. In Braedan’s first year, he made the Dean’s List while leading the Hardware team of the University’s Nanorobotics group and participating on the Lab and Design team of its International Genetically Engineered Machine team. Throughout his academic career, Braedan has presented as a speaker at the Atlantic Region New Pedagogies for Deeper Learning Summer, where he demonstrated new ways to engage students in STEM (science, technology, engineering and mathematics) activities. Braedan was also a member of the Current Generation team that received Editor’s Choice at the World Maker Faire New York in 2018. He aspires to make an impact with nanotechnology through pharmaceutical development and targeted medicine.

Braedan is the son of Mike MacDougall, Manager, IT Business Services.