Why do we Celebrate Pride Month?

In June we celebrate Pride Month — a time of political activism and of celebration. It’s a tribute to the achievements that have been made in the fight for equal rights, a recognition of the contributions LGBTQ2S+ people have made toward a better world and a memorial to members of the community who have lost their lives to hate crimes or HIV/AIDS. It’s also an occasion that marks a major turning point within the LGBT+ community and in societal attitudes.

Pride Month commemorates the Stonewall Uprising and the catalyst for the Gay Liberation Movement. In the early morning hours of June 28, 1969, police raided the Stonewall Inn, a popular gay bar in New York City’s West Village. Raids were commonplace at the time, but on this particular night, the bar patrons fought back. Within six months, two gay activist clubs were formed, and a year later, the first Pride march was held in New York City to mark the one-year anniversary of the Stonewall Riots.

Although prejudices and injustices continue, the movement has made great strides since the 1969 uprising. By taking part in Pride Month, we are continuing a 50-year-plus tradition to promote the dignity, equal rights and self-affirmation of LGBTQ2S+ people and to increase awareness of the issues they still face.

Why your LGBTQ2S+ co-workers, friends need your support

There’s a growing body of evidence to show that LGBTQ2S+ people are more vulnerable to mental health issues because of discrimination and the social determinants of positive health and wellbeing. Research compiled by Rainbow Health Ontario and CMHA (Canadian Mental Health Association) Ontario underline these disparities. It found:

If you, or someone you know, is experiencing mental health issues related to your sexual orientation, be sure seek out professional assistance.

In addition to Rainbow Health Ontario and CMHA, here’s where you might get the help you need online or by phone.

It Gets Better Campaign – A campaign through which supportive LGBTQ2S+ people and allies share supportive messages through online videos.

Parents, Friends of Lesbians and Gays (PFLAG) – PFLAG is a resource for LGBTQ2S+people and their families.

How you can be a Pride ally and friend

It’s important to stand up and speak out our LGBTQ2S+ colleagues, friends and family members and to continue the work those early activists started for justice and fairness back in 1969. An ally, straight ally, or heterosexual ally is a heterosexual and cisgender person who supports equal civil rights, gender equality, and LGBTQ2S+ social movements.

Here’s how you can be ally to the LGBTQ2S+ community at work, at home and in our wider communities: 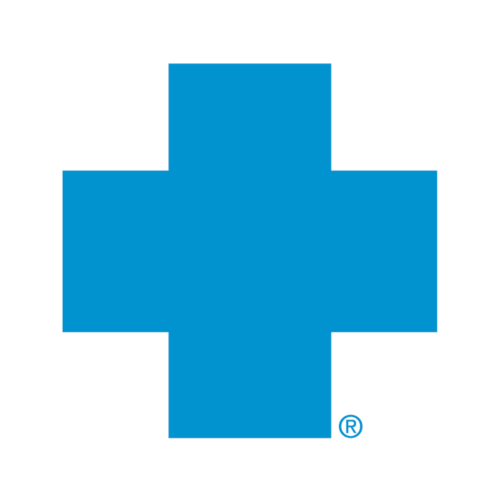 How to set up an ergonomic workspace for success

10 Ways to Protect Your Mental Health

11 Ways to Have a Happy, Healthy Holidays